Paul O. Colliton was born in New York. After being drafted into the US Army and serving one tour in Vietnam, Paul attended the School Of Visual Arts in NYC. Graduating with a BFA in 1978 he assisted some of the top photographers in the city. Paul then opened his own studio in 1980.

In 1990 Paul was offered the contributing photographer position for Chief Executive Magazine, shooting the covers and feature stories for the next 27 years.Some of his clients include GE, Rider Systems, American Standard, AIG, Apple, Microsoft, Chase, Citibank, McAlpine House, AMC Networks, UPS, FedEx and many more.

Paul owns one the best studio/rooftops in the heart of Manhattan with (5) rooftops of unlimited New York City skyline views. The biggest brands in Fashion, Entertainment, and Beauty use his space for shooting their campagins. 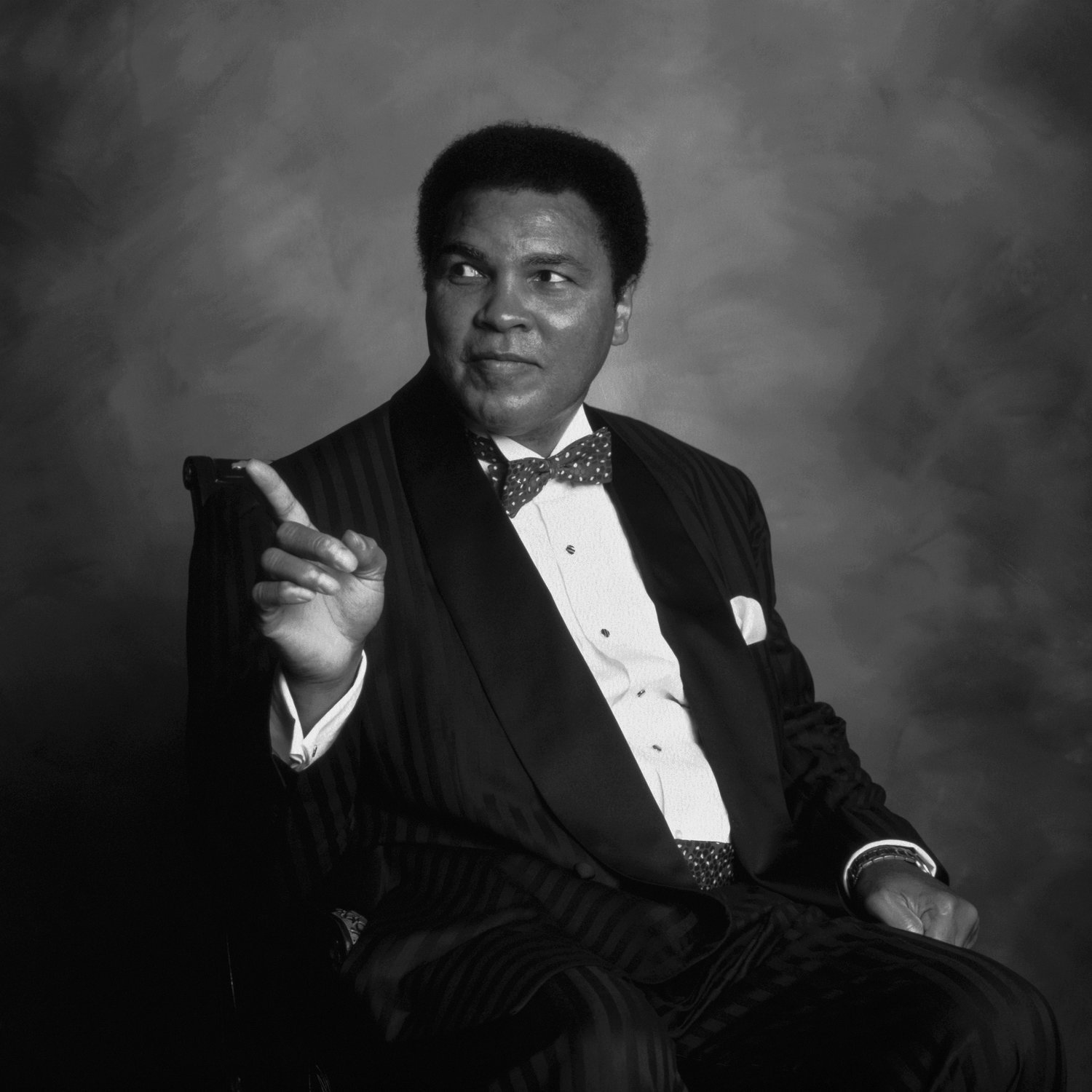 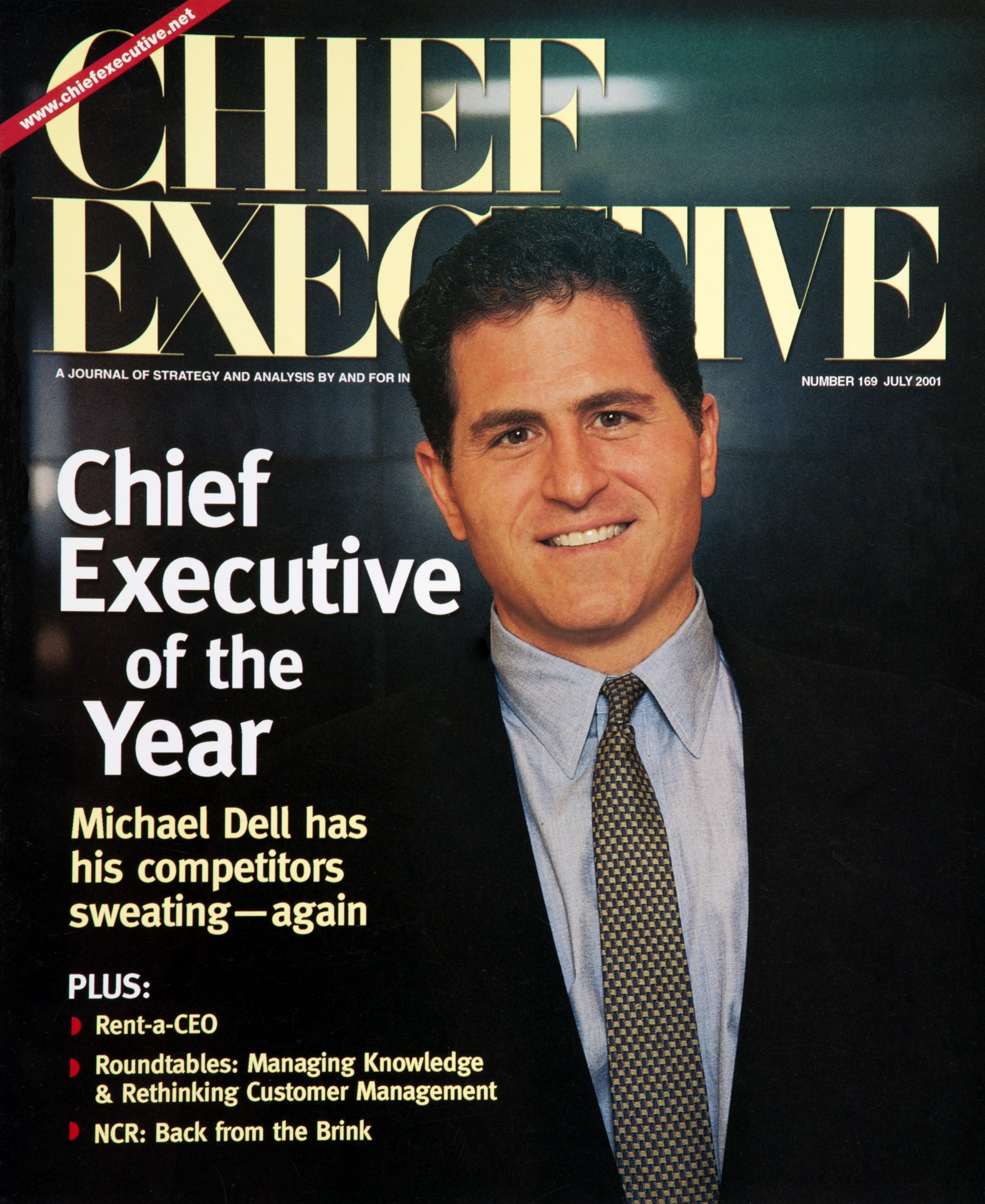 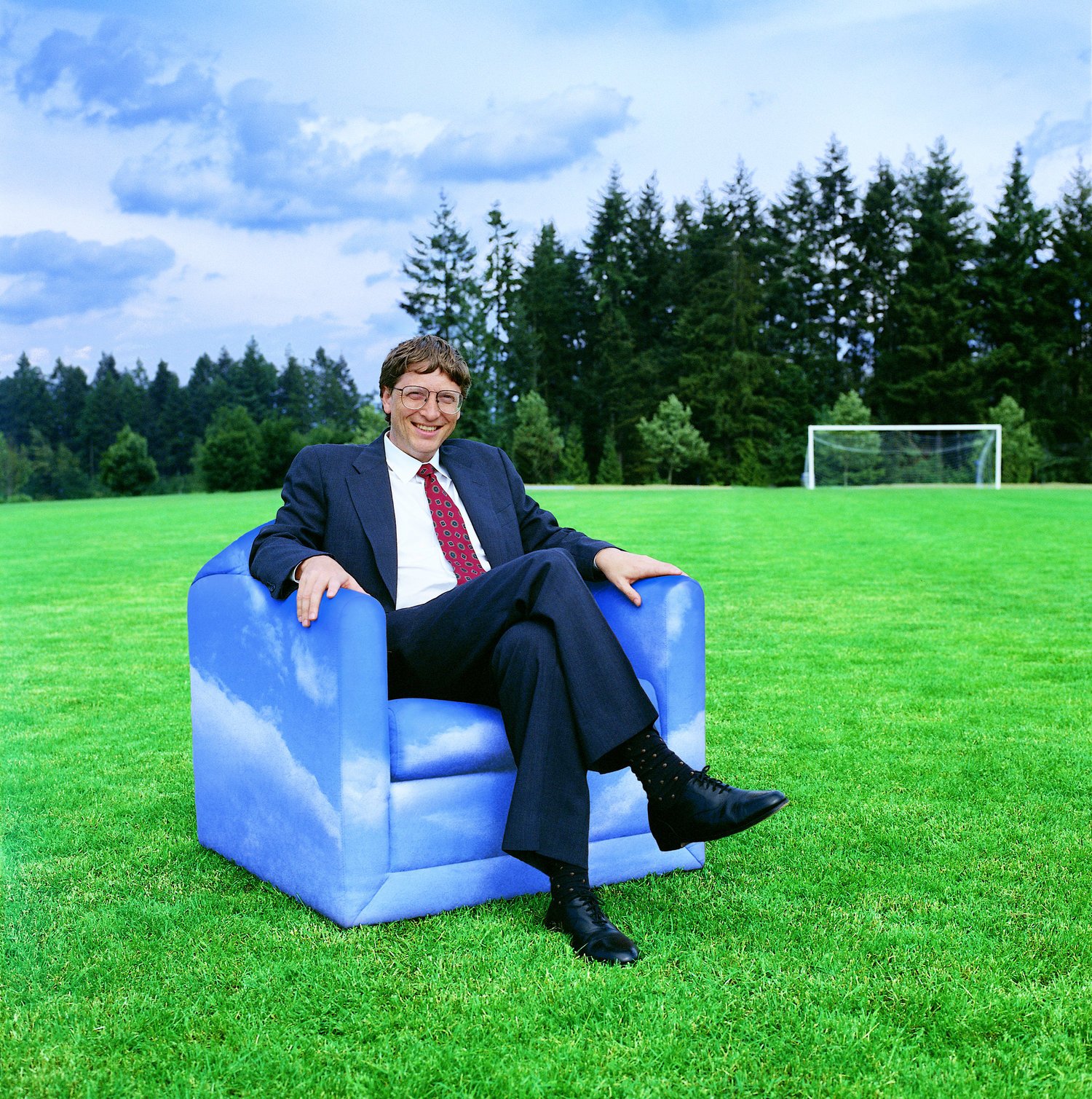 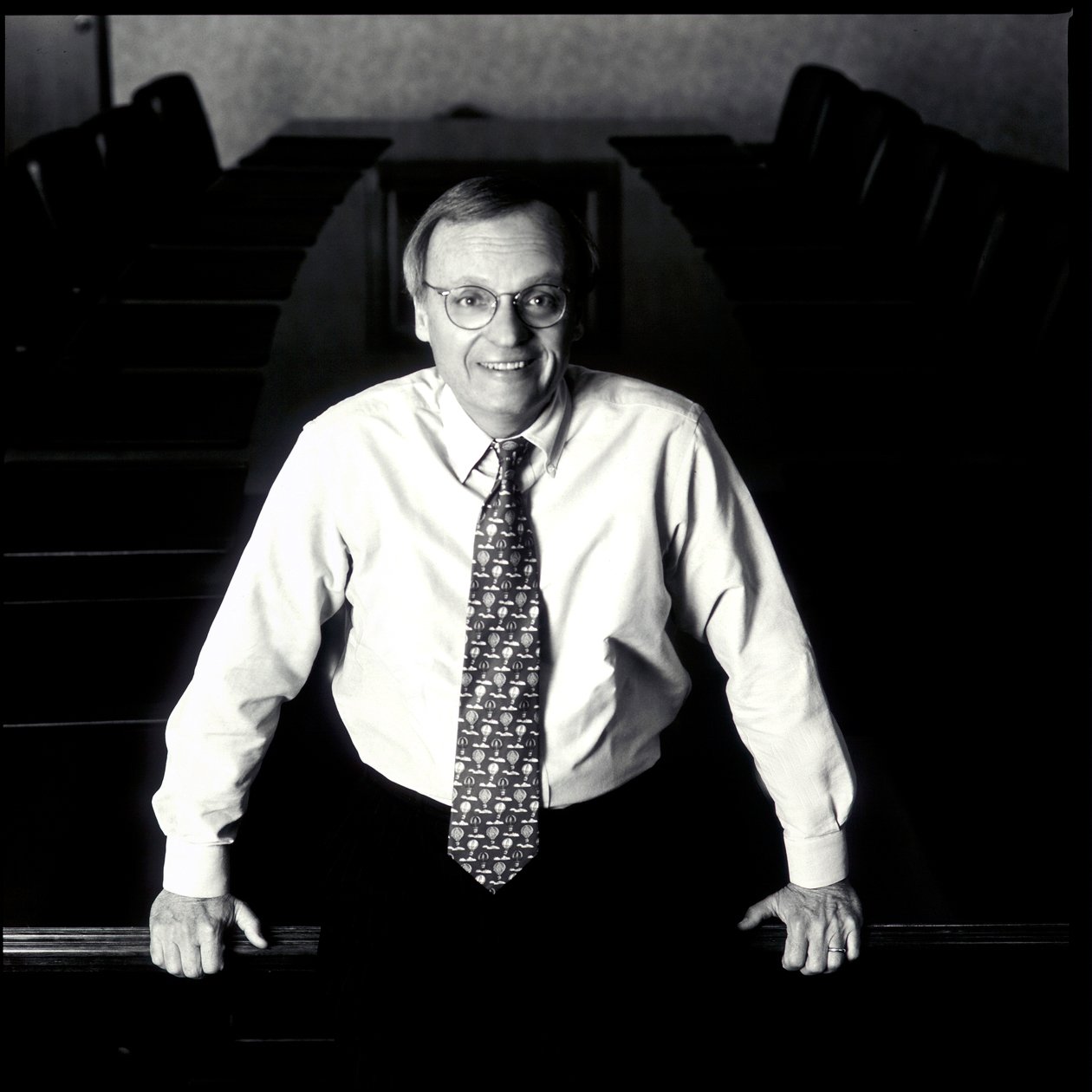 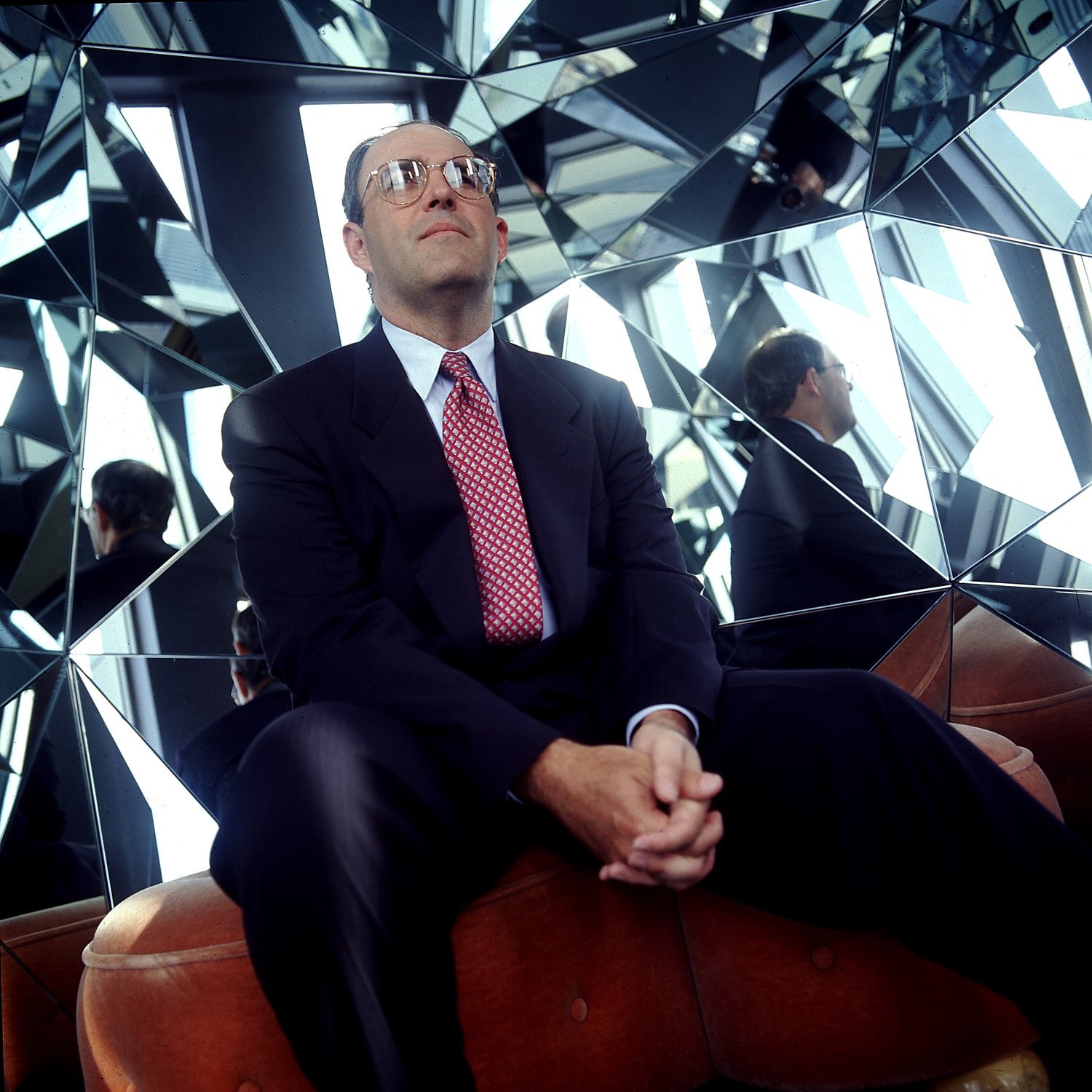 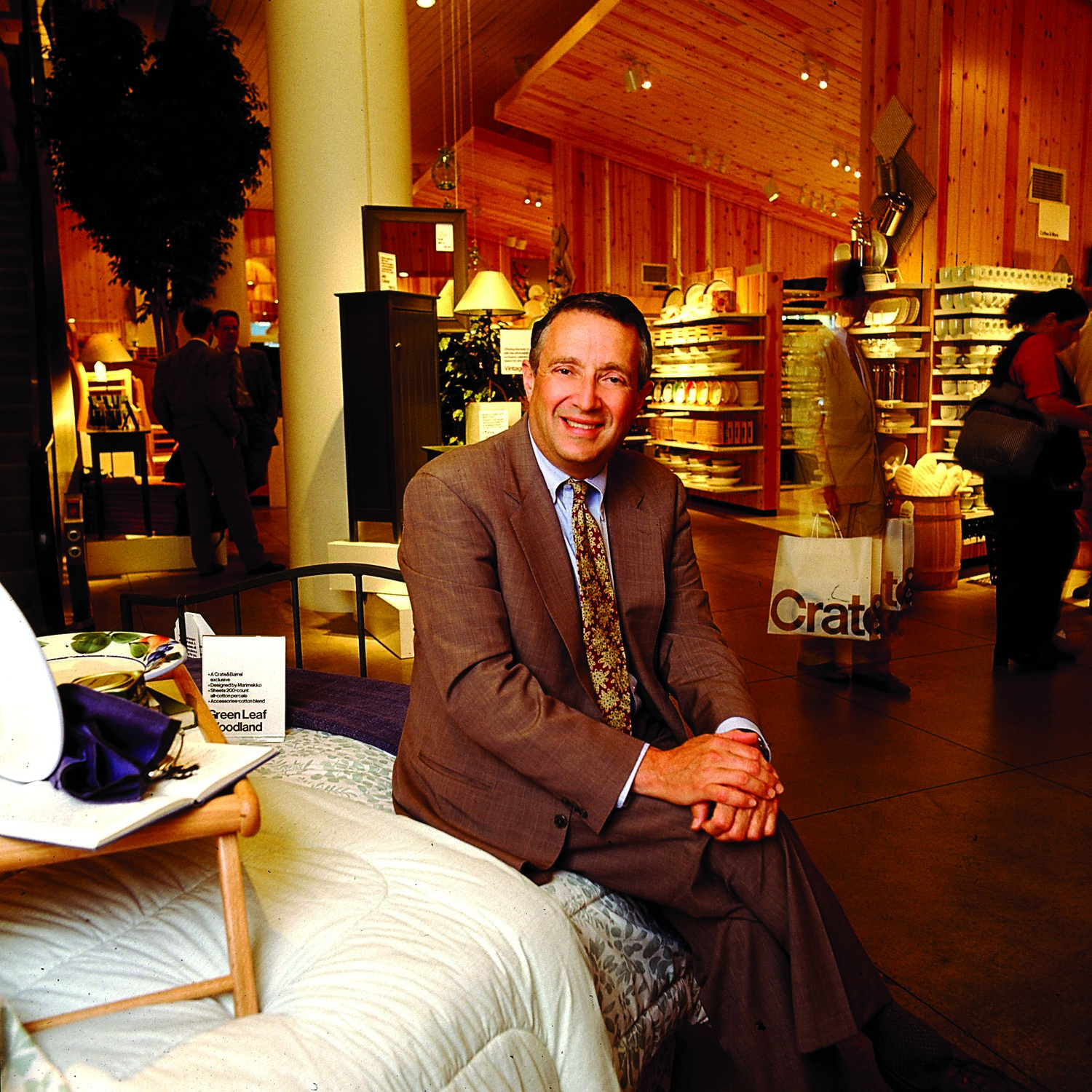 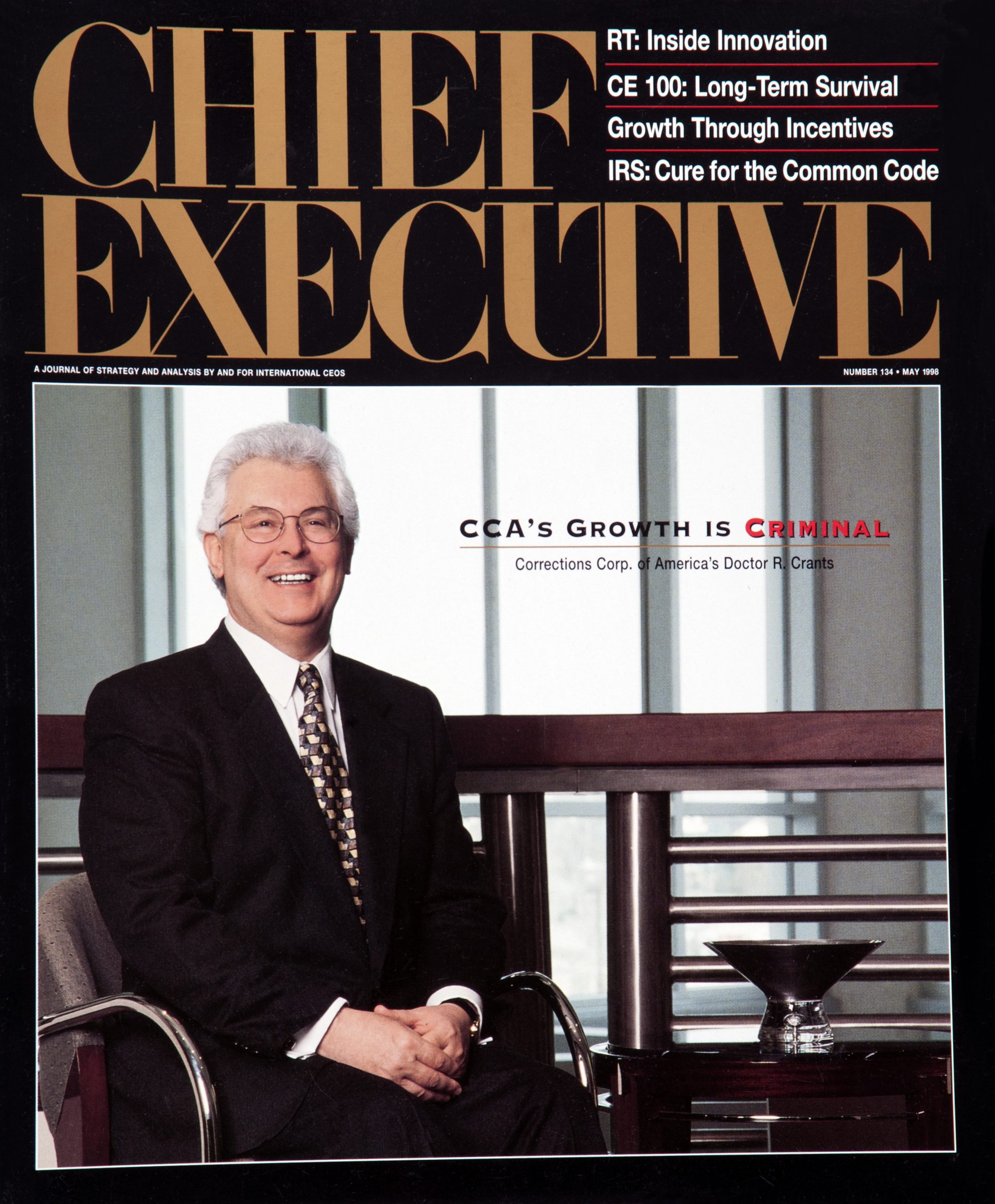 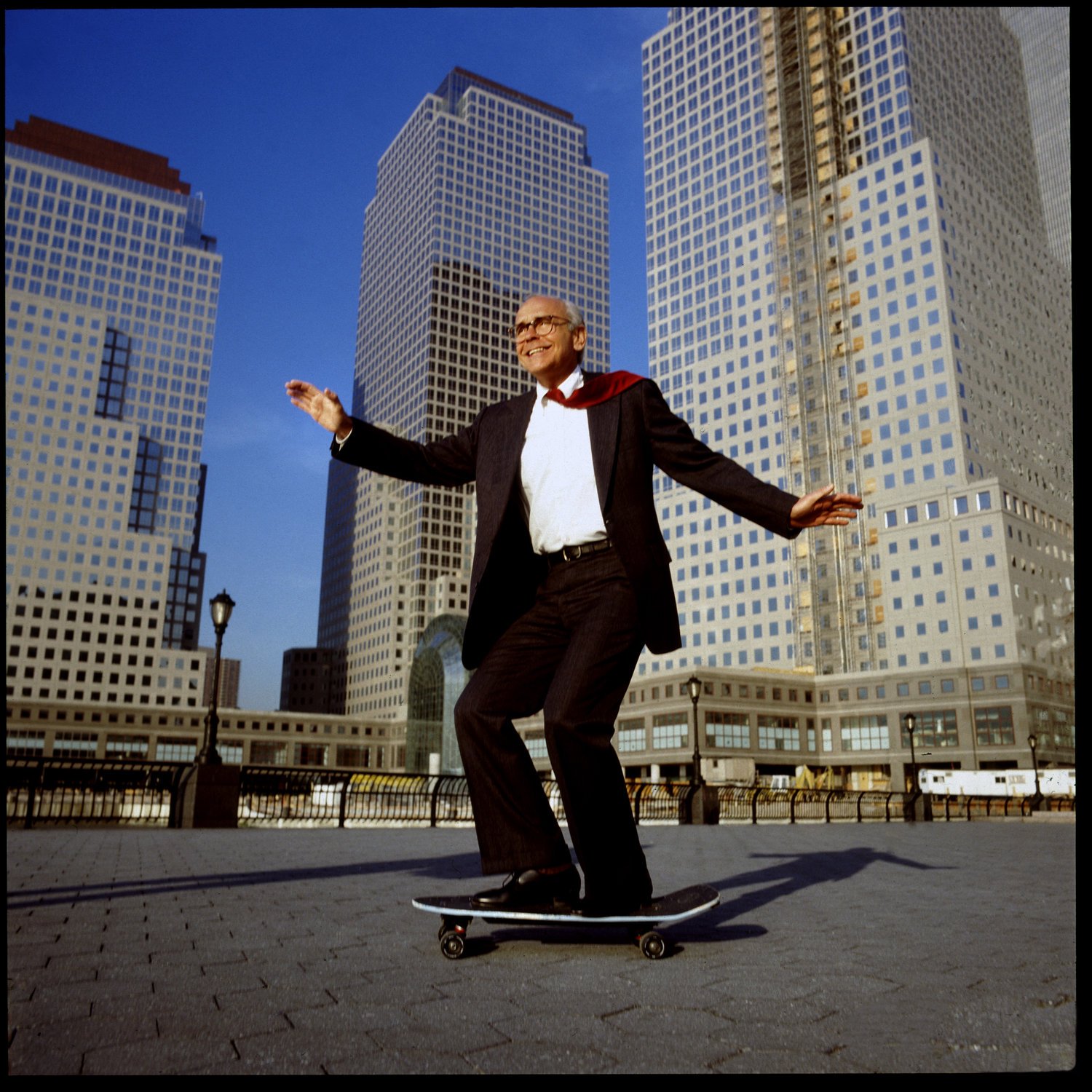 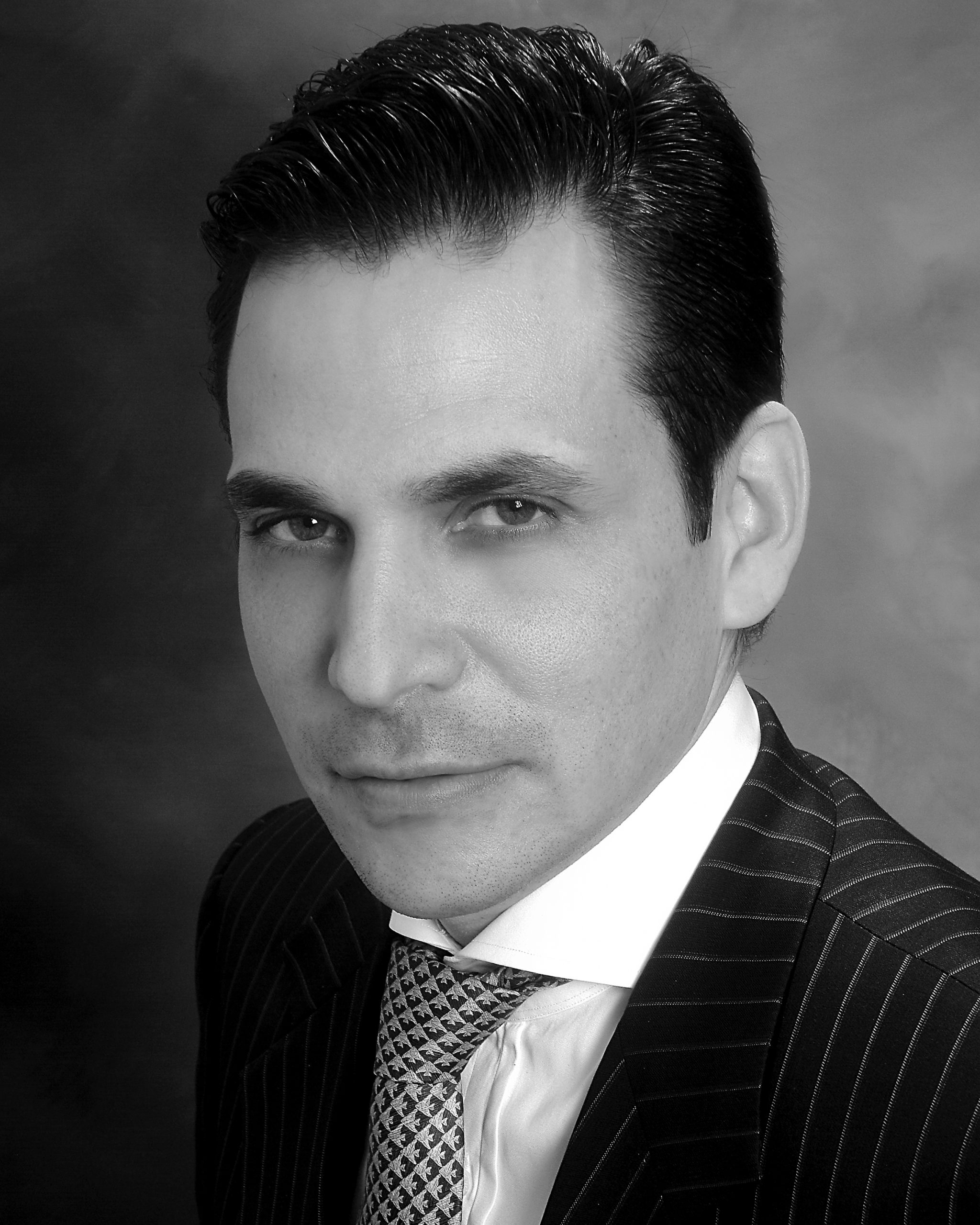 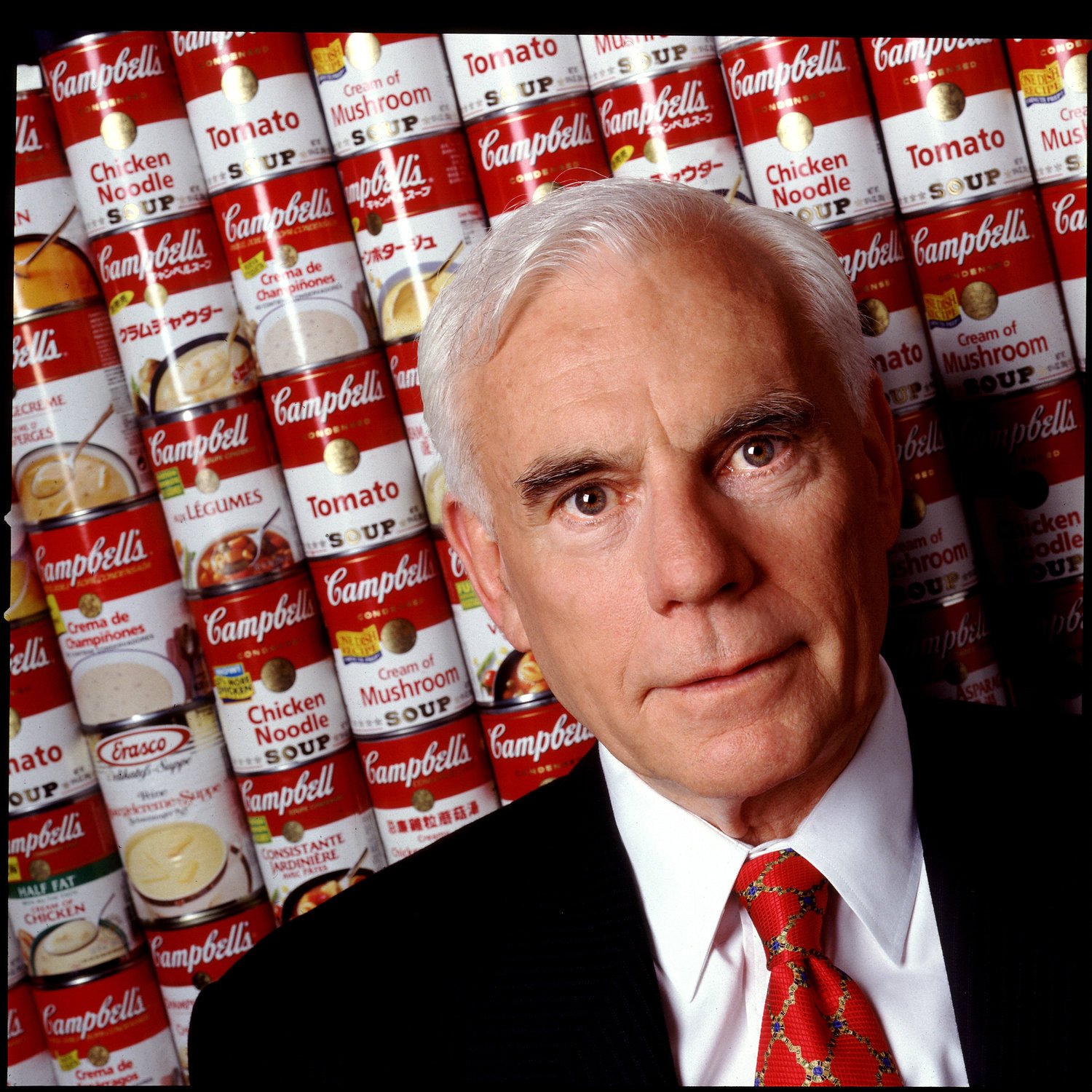 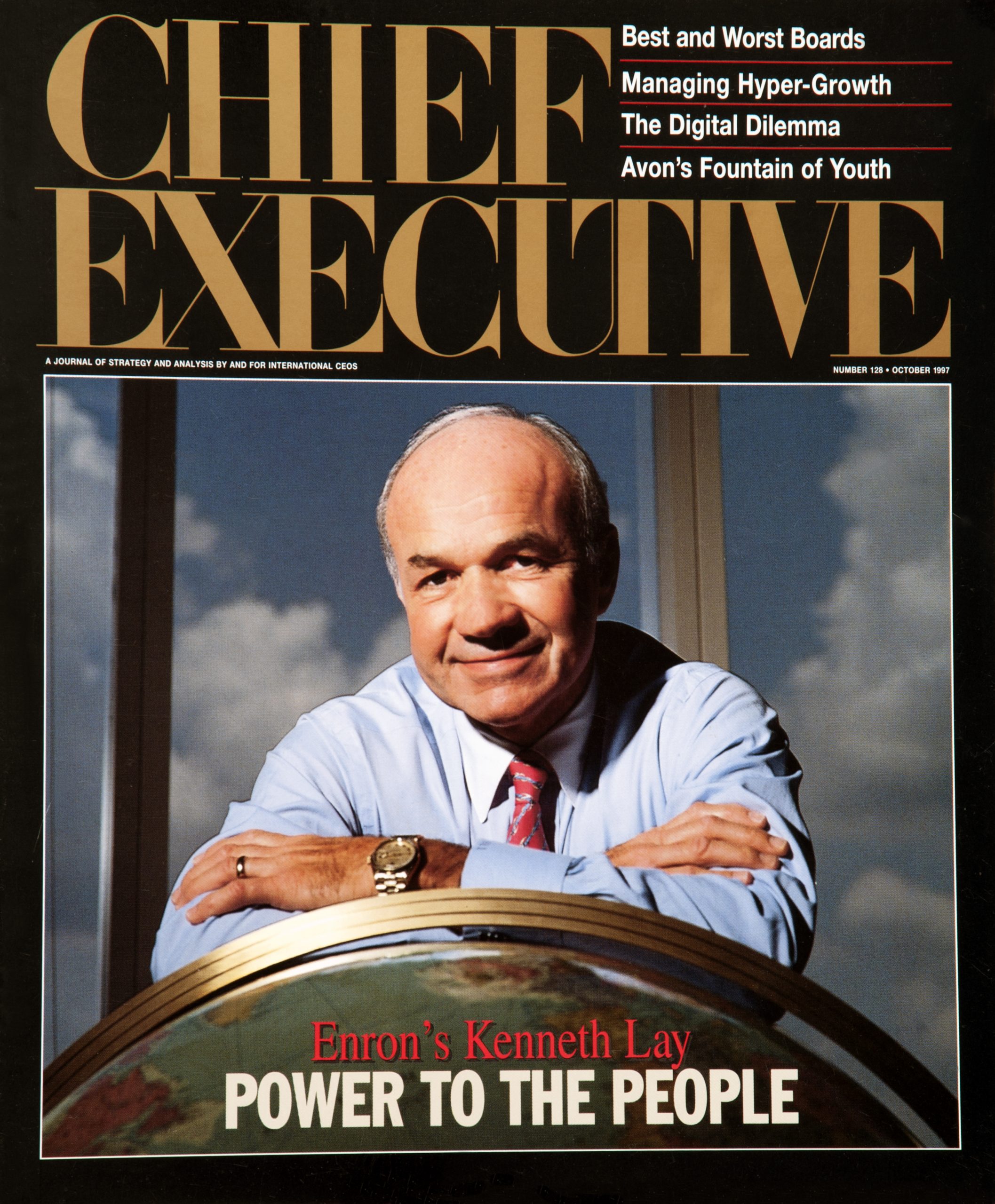 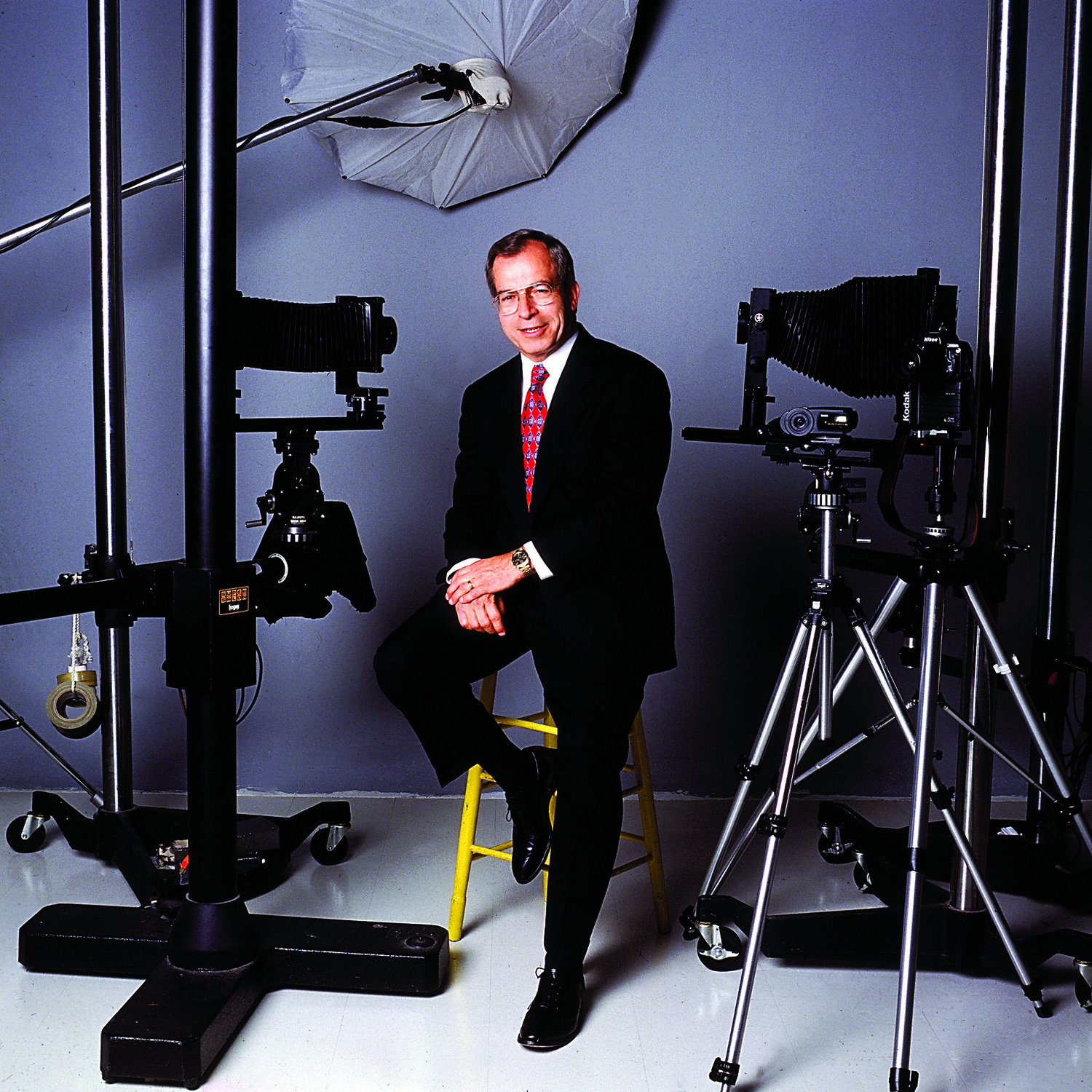 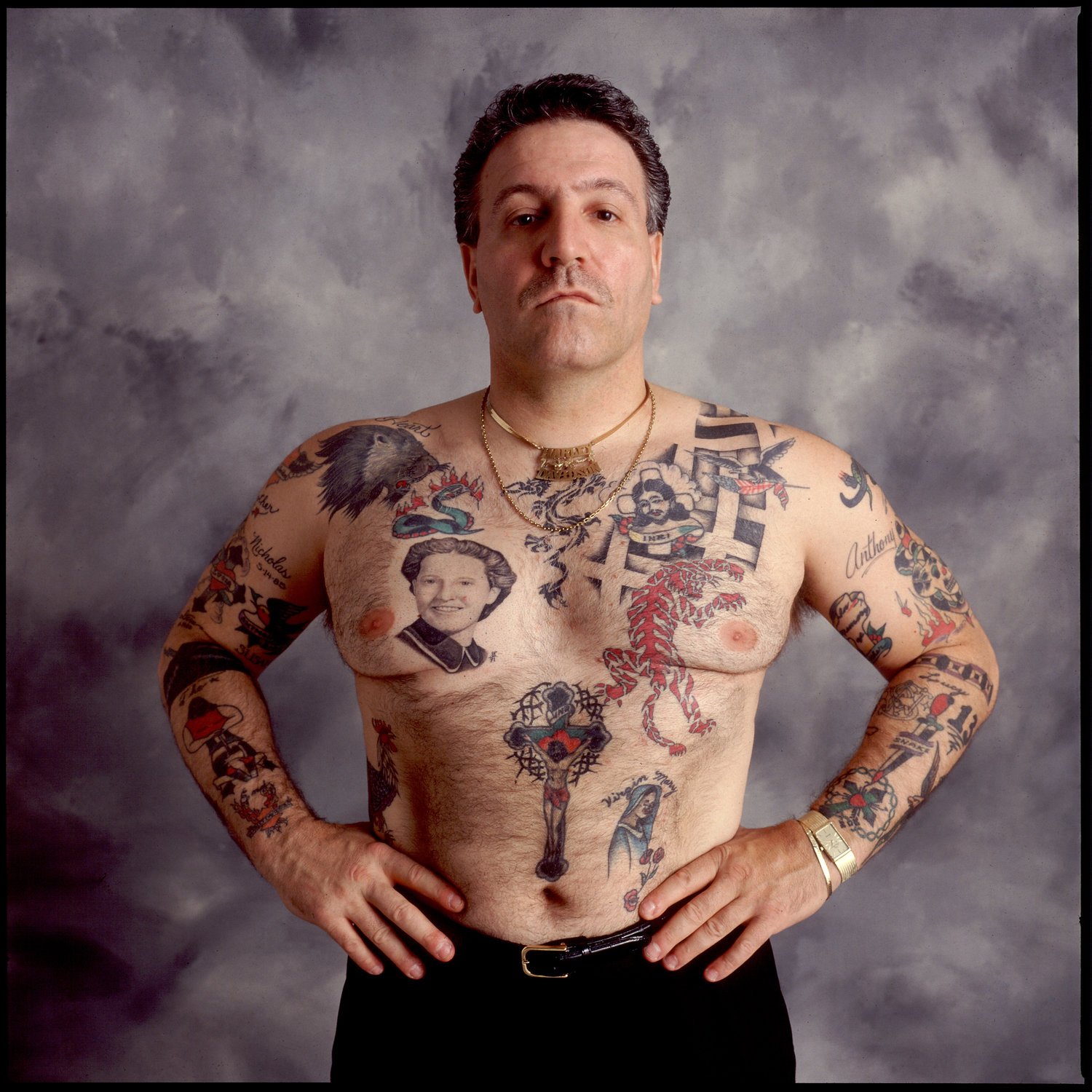 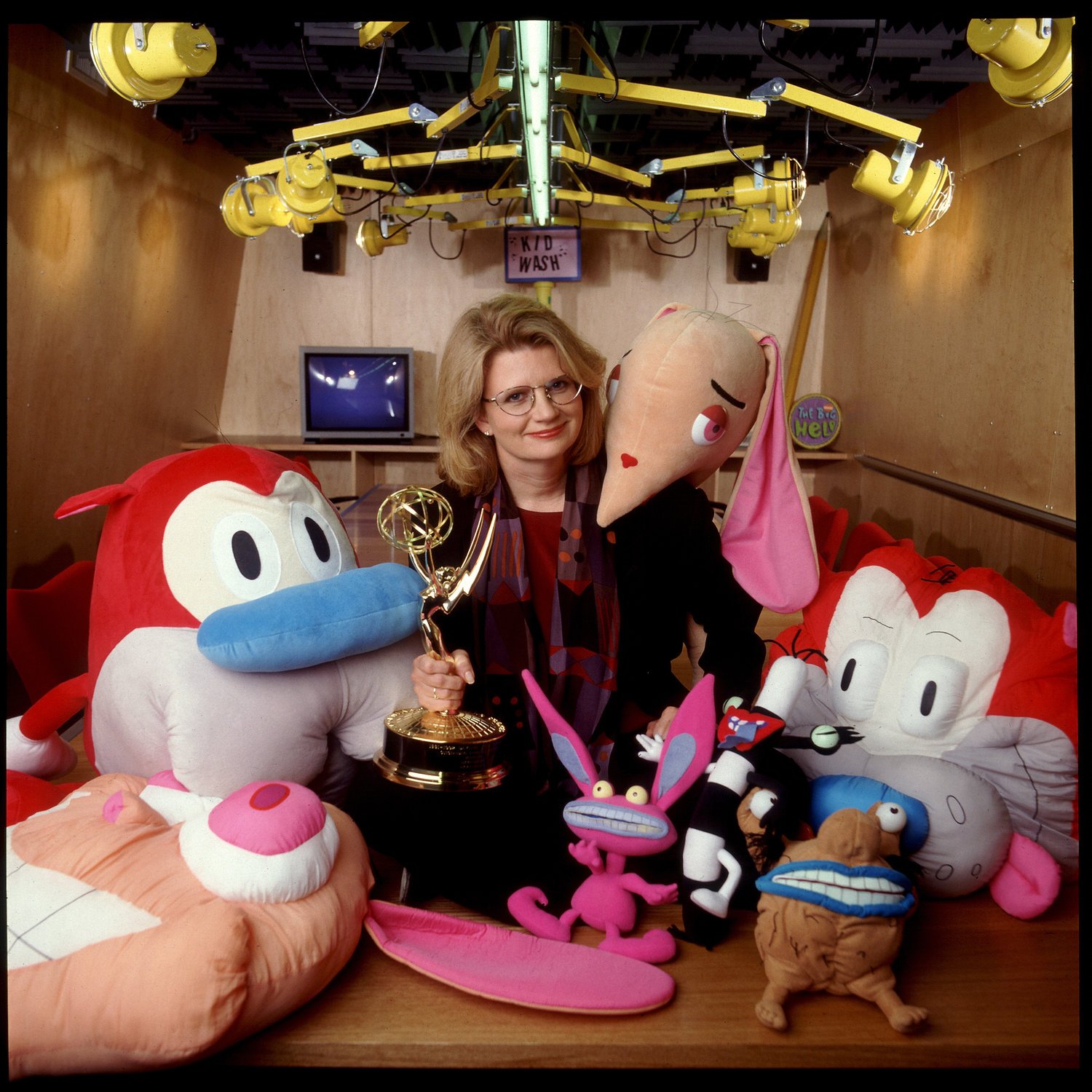 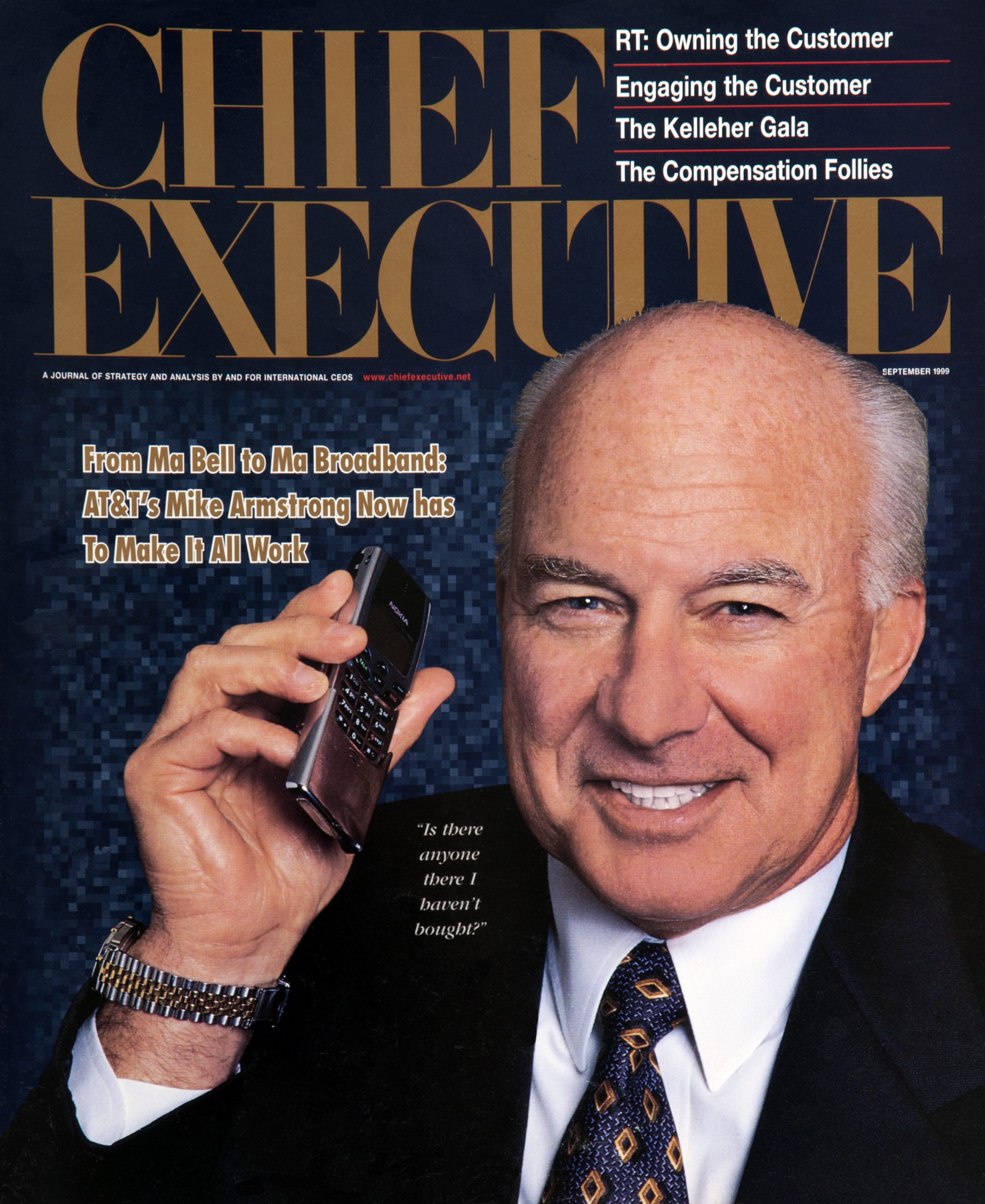 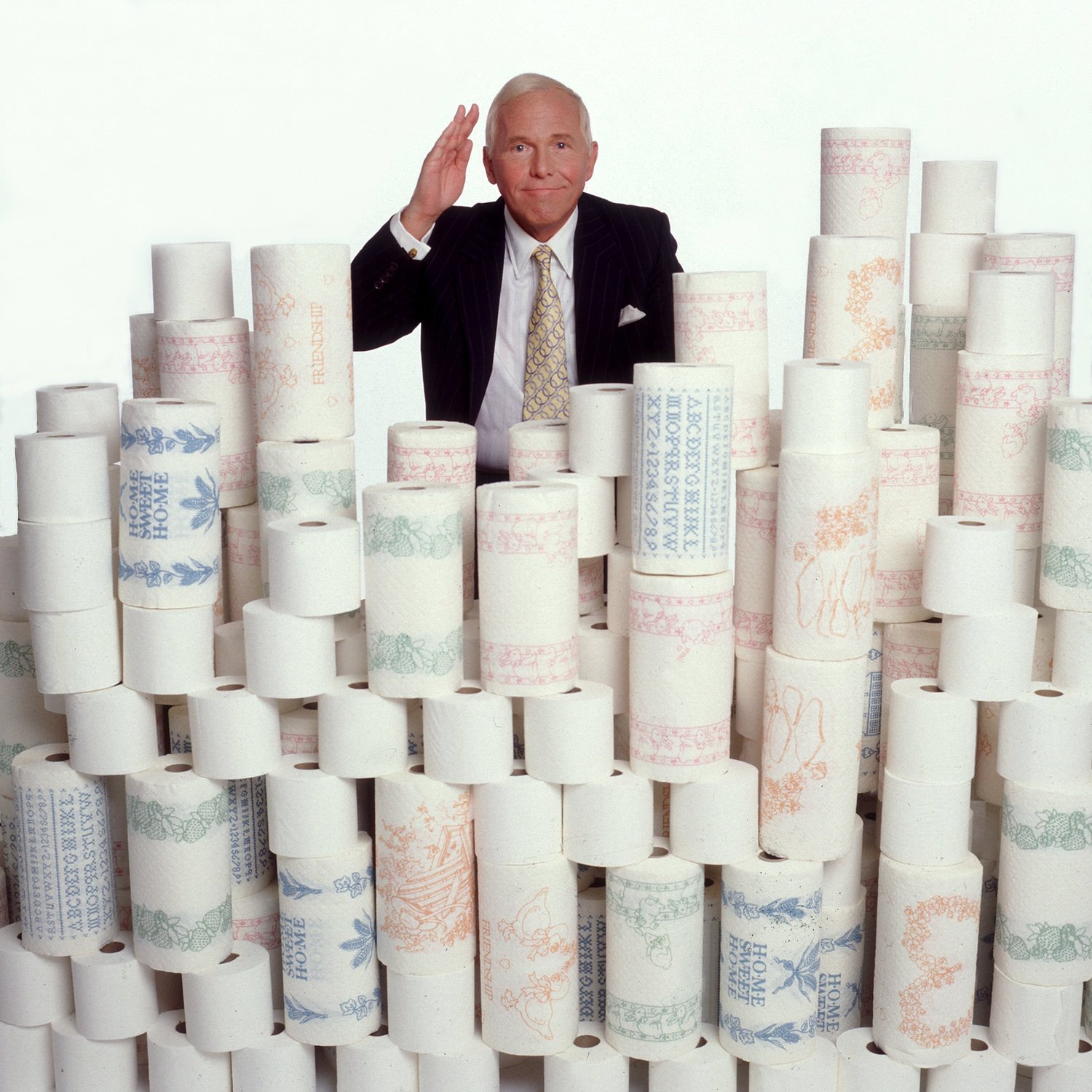 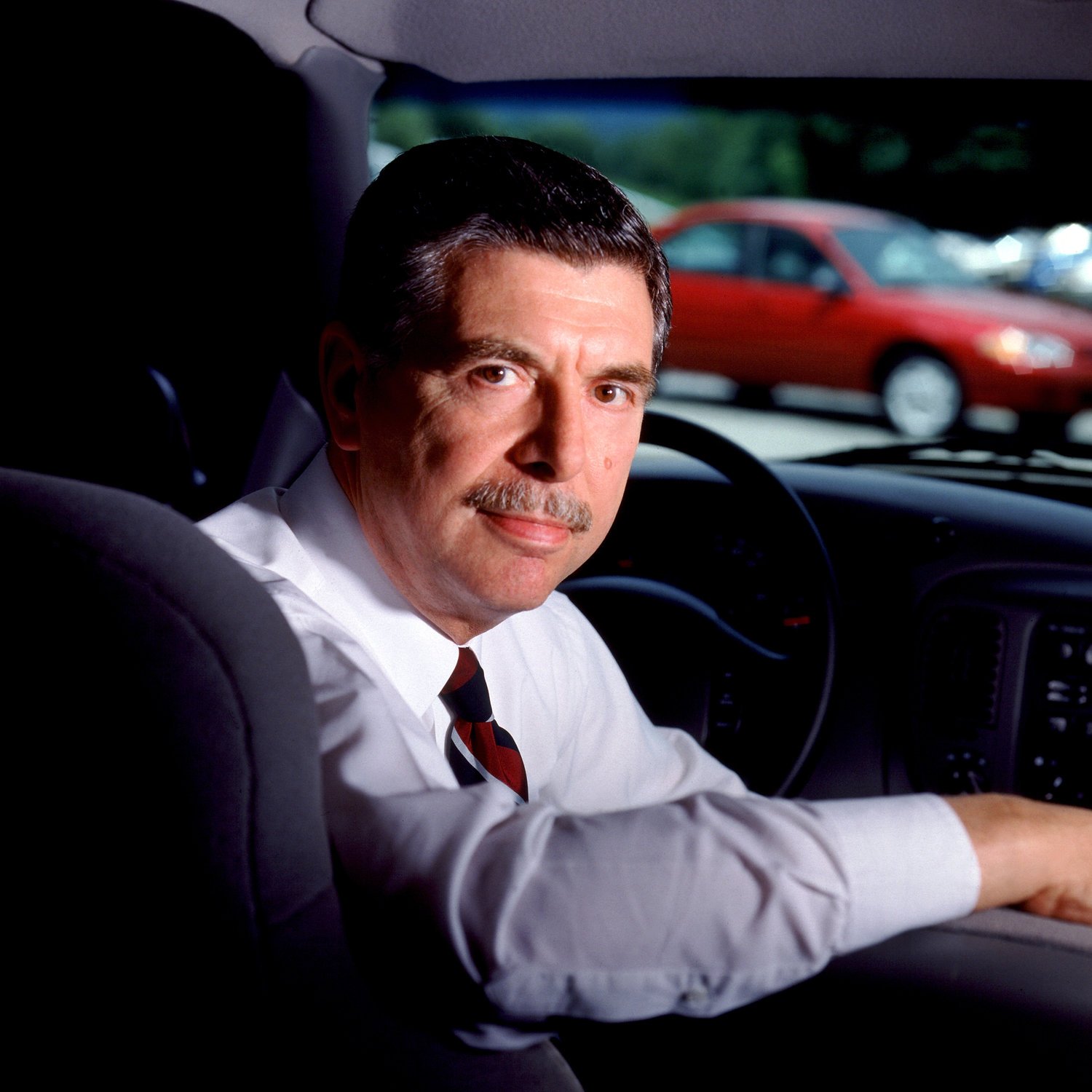 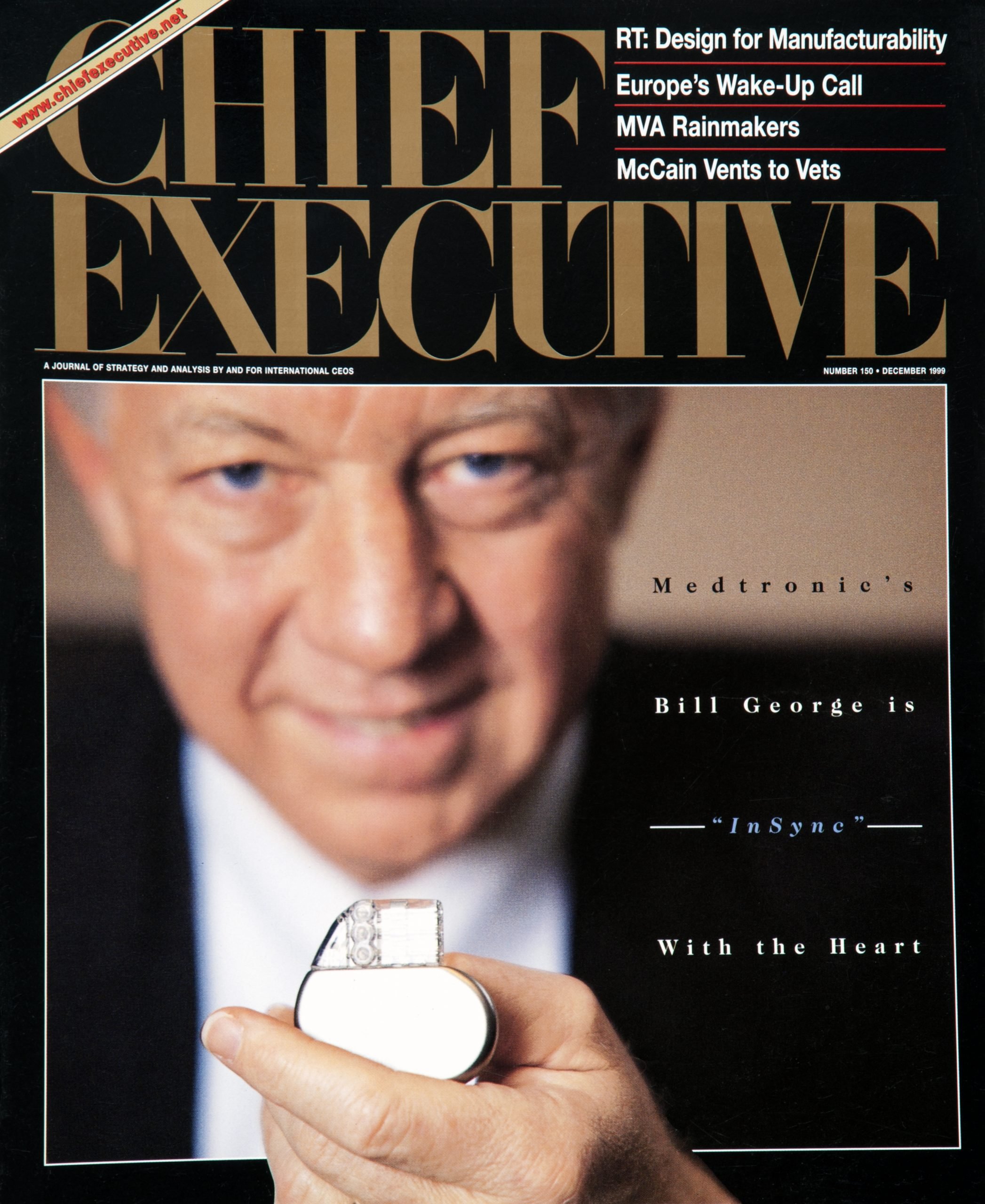 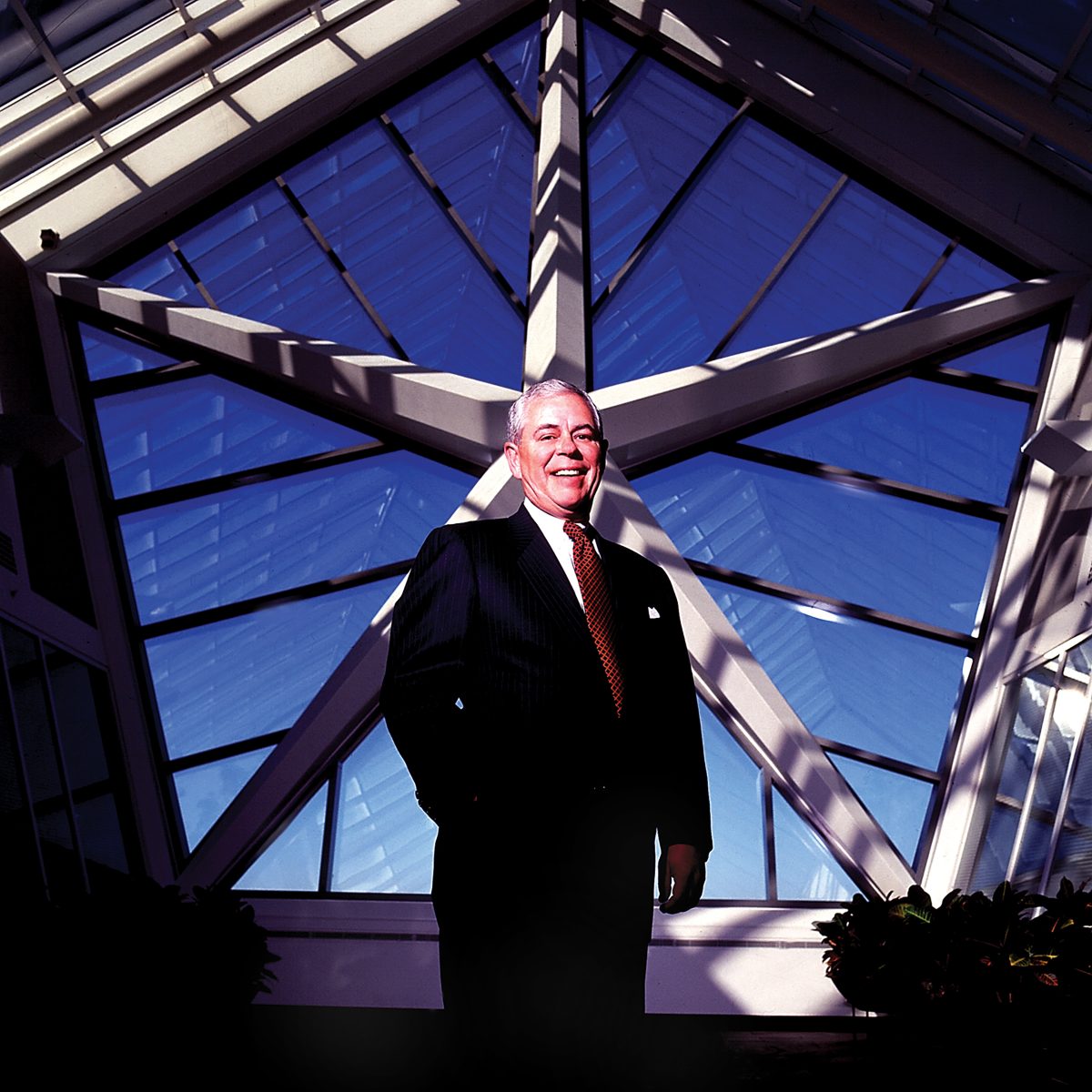 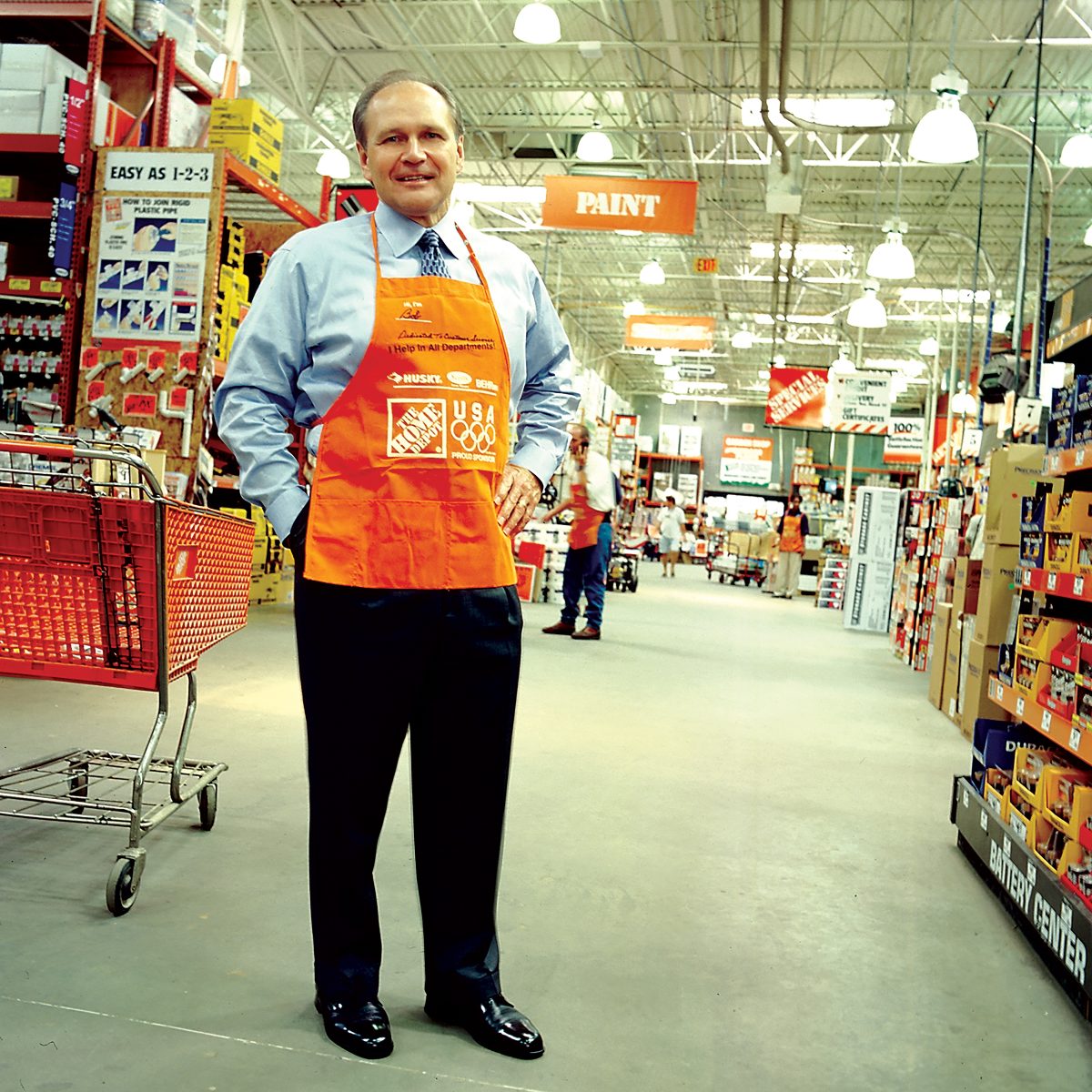 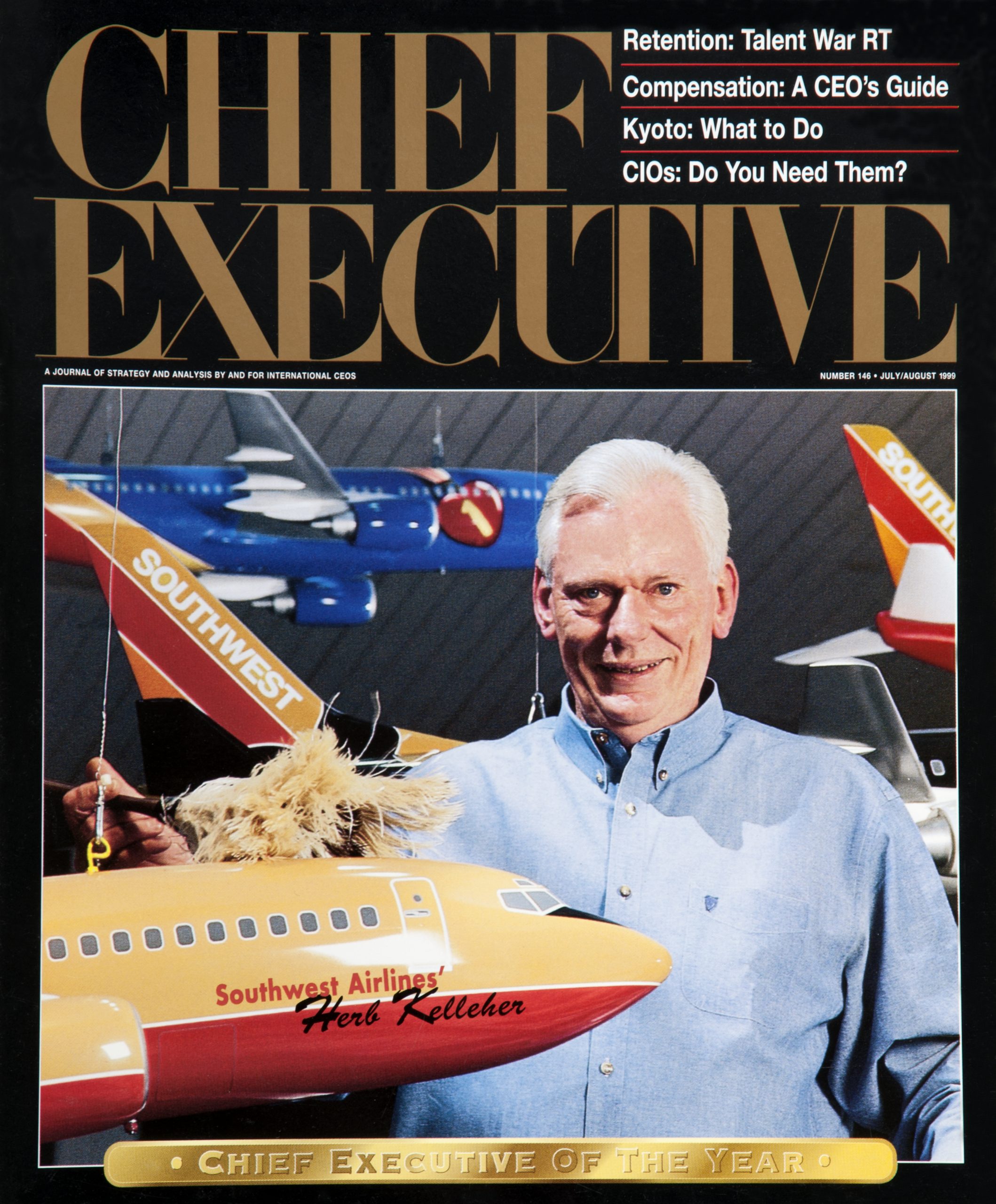 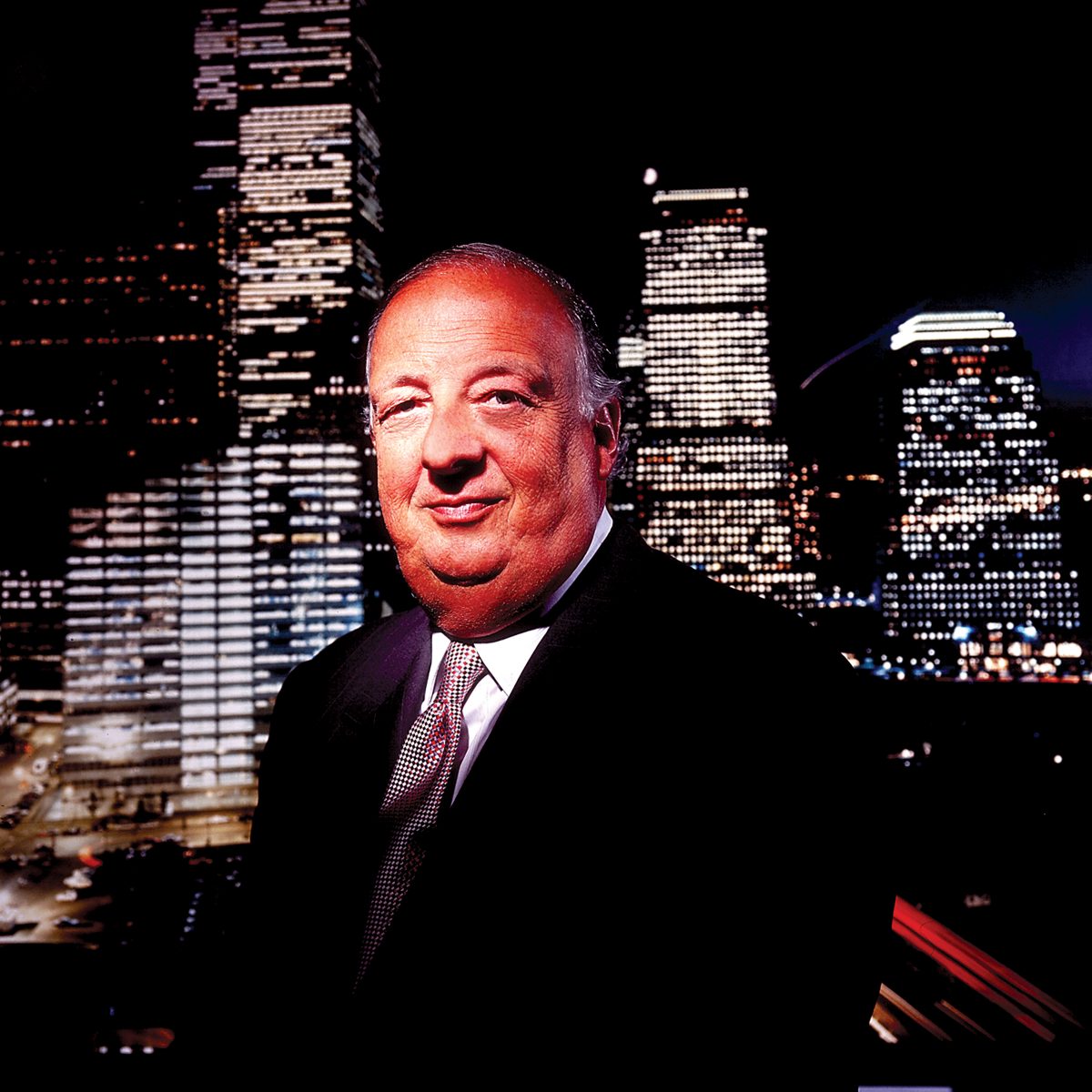 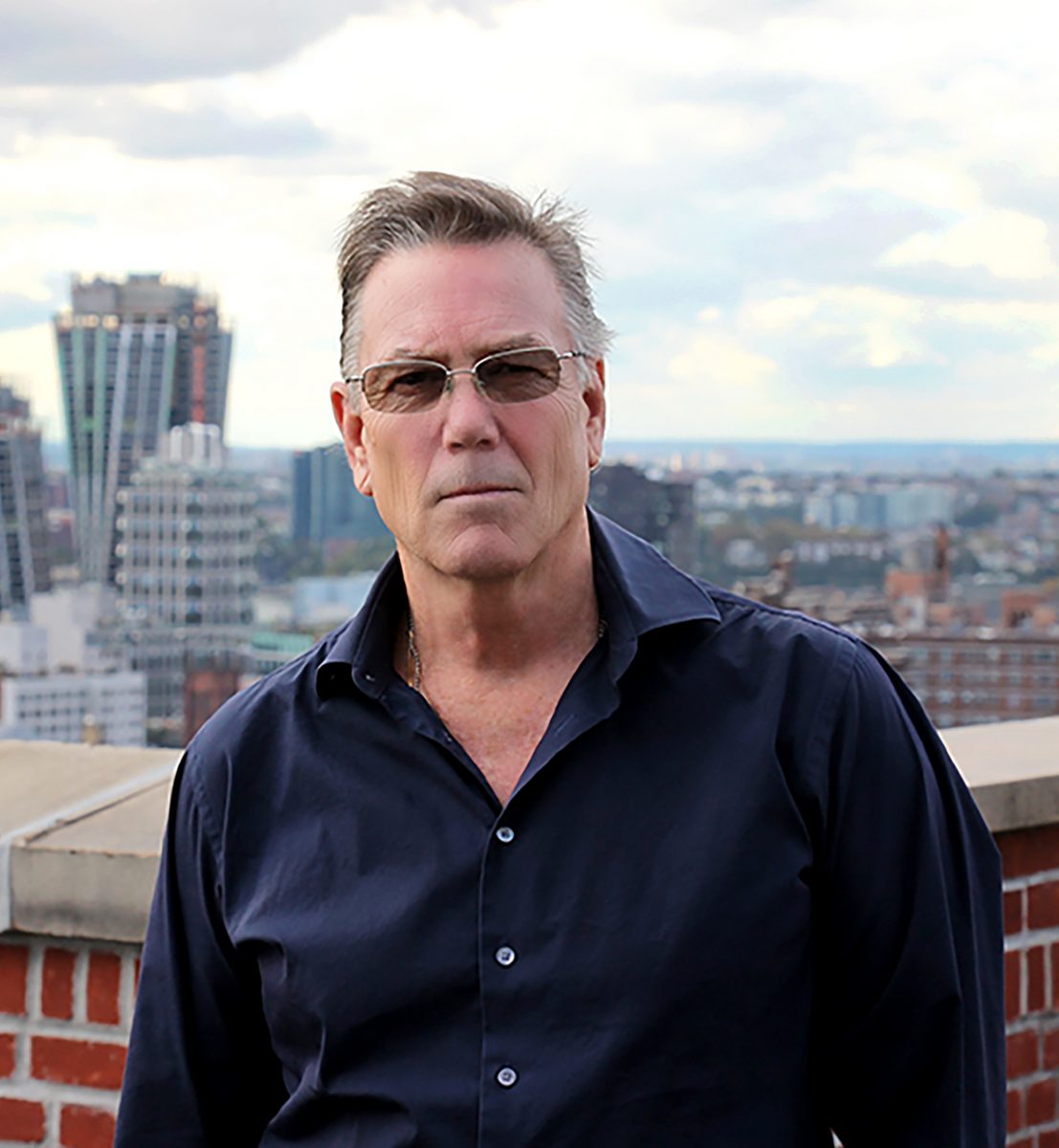